[vc_row][vc_column width=”1/1″][vc_column_text]Earlier this week, Interbrand, one of the world’s largest branding consultancies, published its 2012 review of ‘Top 100 Brands’. It makes interesting reading, not least because this is the first time Facebook joins the list following its controversial IPO in May.

But of course we’re interested in the Automotive brands and what it tells us about sector’s recovery, following the unprecedented slump in 2009/10.… Read the full article 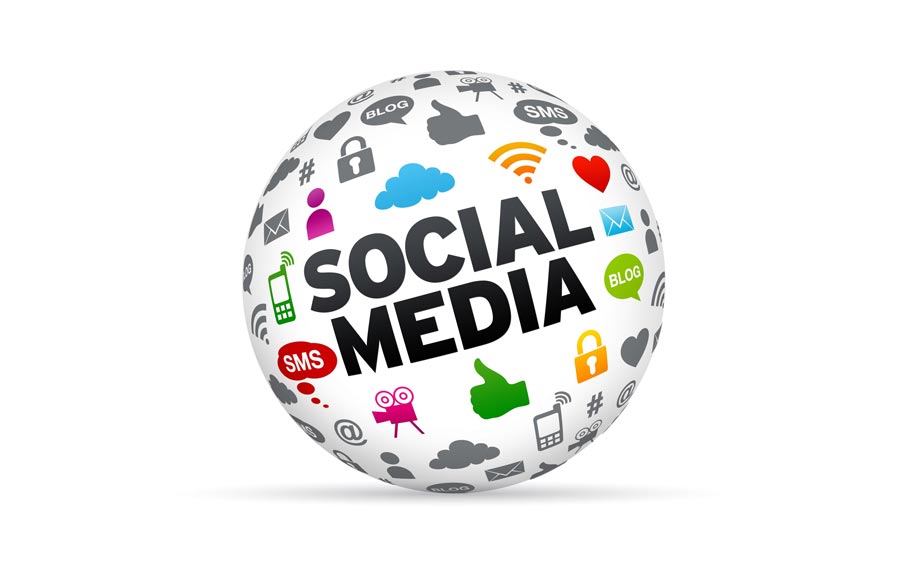 The social media phenomenon has understandably become a major preoccupation for the marketing world. The issue is that power resides firmly with the consumer and that many brands are not sure how to go about using social networks. One wrong move in this environment can become a nightmare for a brand.… Read the full article

ITV’s decision to pull the plug on the subscription charge for Friends Reunited (MW last week) comes as no surprise to observers, who argue the media owner faced little alternative in the battle with free social networking sites such as Bebo, Facebook and MySpace.

One observer says the move “is too little, too late”.… Read the full article